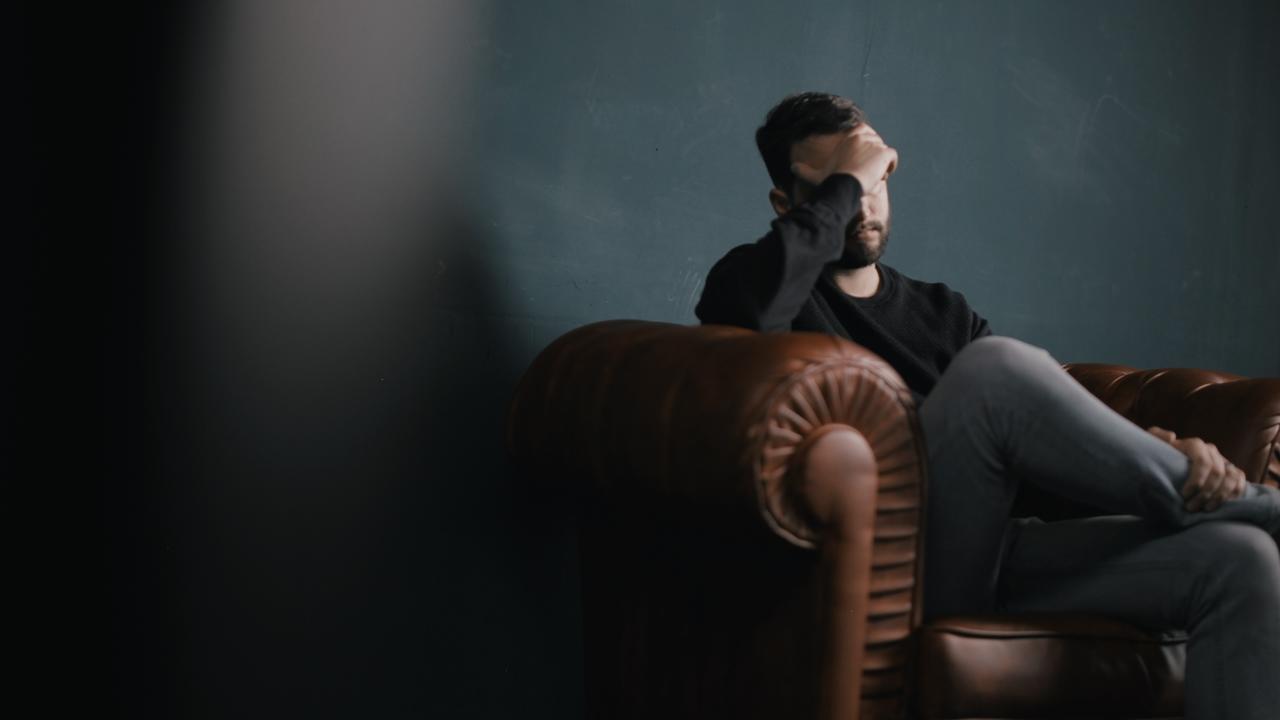 It happened so gradually that I couldn't see what was right in front of me.  He seemed more distant, more irritable, and more checked-out with each passing month. Yet, there were good days, too....at least a few. Always short with the kids and rarely kind to me, I began to slowly back away emotionally.  I questioned our marriage.  He wouldn't - or couldn't - talk about anything without becoming defensive.  I no longer wanted to talk to him.  About anything.

I would get mad and I secretly hoped that demanding his help or his participation - or his anything - with a raised voice would exact some change.  He said nothing.  I felt crazy.

I remember saying, "My husband won't take my influence."  It was one of the most defeating feelings I've ever felt.

I was desperate enough to ask for help from a seasoned marriage counselor because I couldn't stand it anymore.

That's when things got really bad.  The fabric of our entire life together began to unravel.  I didn't know what to do and nothing I tried worked.  I felt crazier and crazier.

I was taking care of our two very young children, working part time, and was basically 100% responsible for the household because he wouldn't - or couldn't - put his iPod down long enough to help.

He stopped coming to bed with me.  I would often wake up at 2:00am to his side of the bed still empty.  I'd check downstairs, and the TV would still be on, and he would sometimes be asleep, still fully clothed, sitting on the couch. Sometimes he would be awake, watching whatever late-night nothingness happened to be on.

I felt so alone.

I was so angry.  Where did he go?!  What the hell was happening?  Did he hate me?

I dreamed of leaving.

Hatred began to grow and I closed off my heart to him.  That way he couldn't hurt me.  He was locked in a world I couldn't break into no matter how hard I tried.  I'm a licensed marriage therapist, and I honestly think that made things worse - he thought any attempt at talking to him was trying to "fix" him.  He resented me for wanting to get help.  I resented him for everything.

Do you know how awful it felt to watch, helpless, while my husband slowly slipped away? If that isn't crazy-making, I don't know what is.

I felt he'd rejected me to the core.  He didn't want my help.  Or anyone else's.  He abandoned me and didn't seem to care.

And then it came.  A diagnosis.

However, even with some counseling and some meds, nothing seemed to improve enough to make me feel like we were on the right track.

This was a battle we would fight for almost 6 years before we broke through to some healing.

If any of this sounds familiar, I invite you download my free guide - Depression in Men - by entering your email address at the bottom of the page, or by clicking on the Resources tab above.  I'd like to provide some clarity to what can be an extremely confusing situation.

If you'd like to hear more of the story, stay tuned for Part 2. 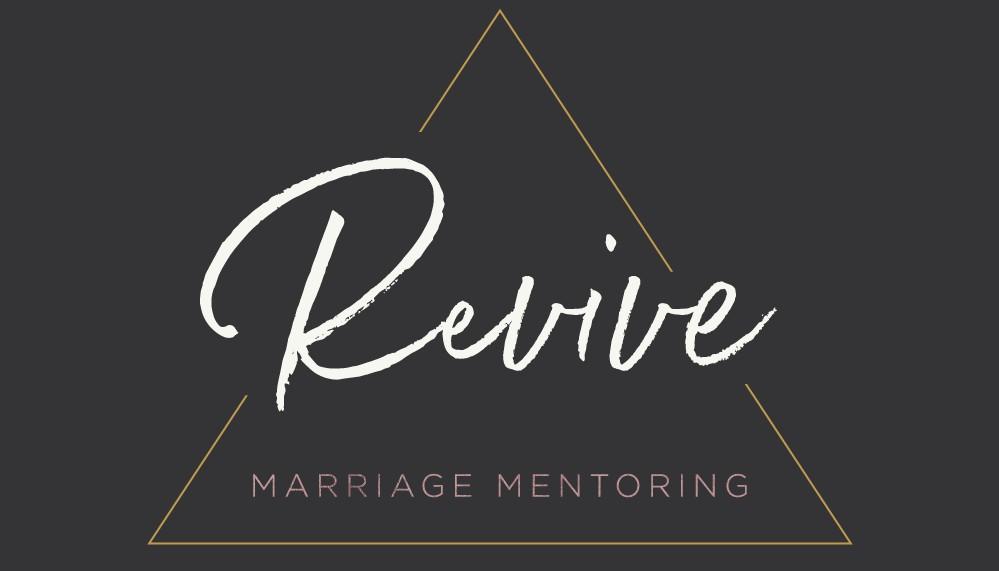 Enter your info to save your spot for the upcoming class.